The Best Desserts to Pair with Your David Nicholson Bourbon 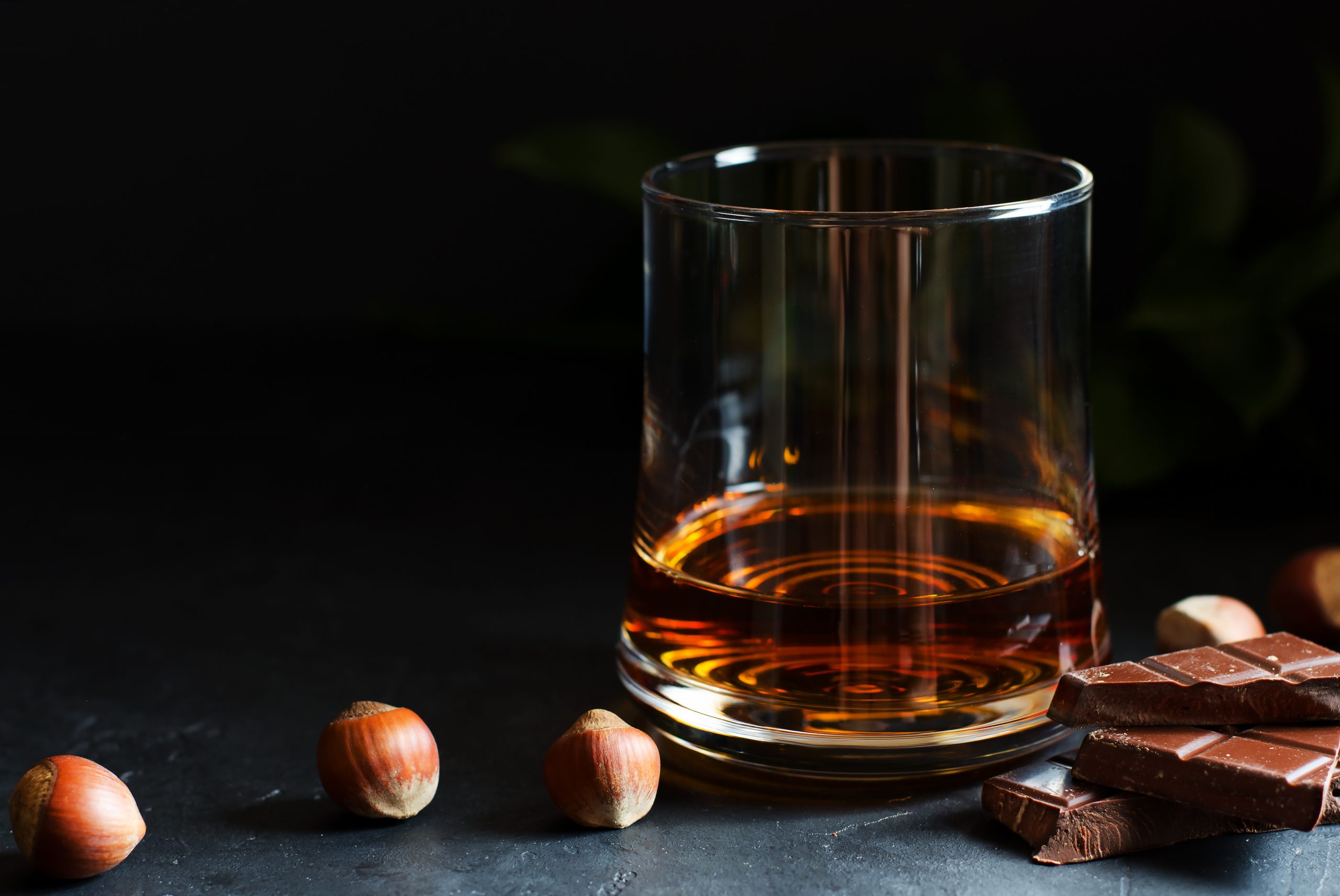 David Nicholson bourbon is perfection on its own: Whether you’re sipping on the 1843 Straight Bourbon Whiskey  or the David Nicholson Reserve, both bourbons boast a depth and complexity that make them superb sipped solo.

Unless you’re talking about dessert.

Desserts and bourbon make an intriguing pair. They definitely have some flavors in common, like vanilla and caramel. But bourbon is tricky: It’s sweet but not overtly sweet.

There’s potential for magic in that juxtaposition of similar yet different.

Find some magic in these dessert pairings:

David Nicholson 1843 paired with chocolate
The 1843 is a wheated bourbon that’s 100 proof, with a smooth flavor and finish.

Its initial impression is butter and honey, followed by vanilla and oak. Your first sip brings smoky, woody tones, with a smooth segue into warmth and spice, and just a hint of chocolate.

Did you say chocolate?

Chocolate stands through the ages as one of the classic pairings with bourbon. Both have highly complex flavor profiles, and both are loaded with similar molecules such as tannin and vanillin.

Your 1843 pairing could be as simple as a bar of chocolate broken into bite-size pieces, which you savor between tiny bourbon tastes.

But why not throw down a batch of gooey brownies baked until they’re barely done so they’re still fudgy in the center. That’s a chocolate dessert ready to take on the 1843.

S’mores are a surprisingly good foil for bourbon: Both come on strong, but the bourbon cuts through the s’mores’ sweetness and leaves you appreciating the intensity of flavors.

Chocolate cheesecake makes a good pairing, both in taste and texture. The sweet-slightly-sour flavor of the cheesecake makes the 1843 Straight Bourbon react almost like fine wine. And both cheesecake and bourbon have a full-bodied texture in the mouth that’s really a revelation.

David Nicholson Reserve paired with custard
The Reserve is an extra-aged “ryed” bourbon, with an aroma of vanilla and honey, and a flavor that’s oaky, toasted, and spicy all in one.

All of those flavors beg for a custard of some kind — something that echoes the vanilla and provides a creamy contrast to the spice. 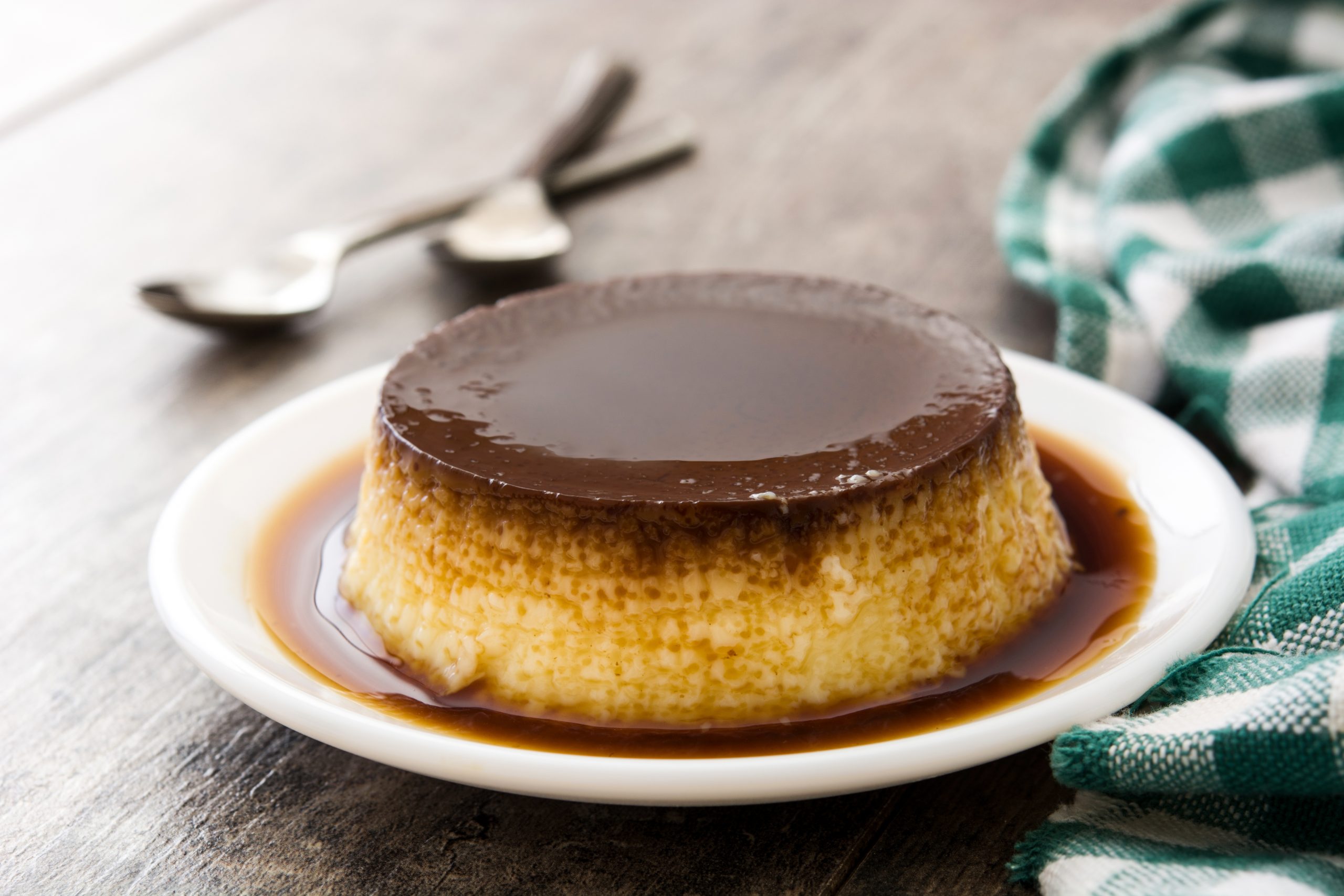 It could be flan: This creamy south-of-the-border custard comes with its own built-in caramel sauce that interplays nicely with the Reserve’s nutty, chocolatey notes. 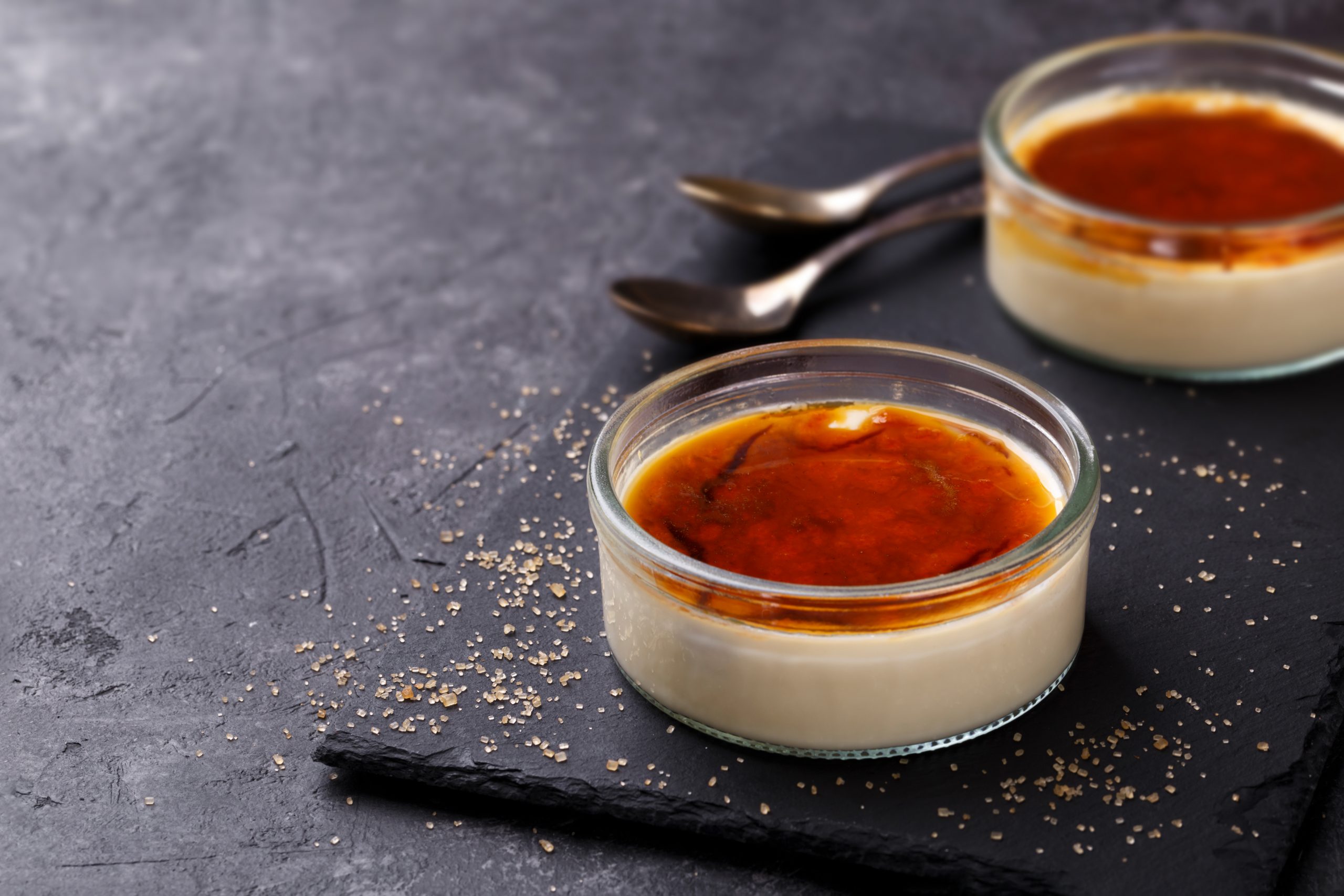 It could be crème brûlée, the soft custard with a burnt-sugar crust — ideal for bringing out David Nicholson’s subtle hint of toffee.

It could be bread pudding. The crisp, bready crust of this easy yet decadent custard syncs right up with the bourbon’s toasted spice.

In a pinch, it could be a goblet of French vanilla ice cream, whose vanilla sweetness is a bourbon match made in heaven, whether you pour the bourbon over the ice cream or enjoy them side by side.

All of these desserts marry marvelously with the Reserve, creating a soft cushion to coddle and soften the bourbon’s bold edge.

All would also benefit from a spoonful of this easy bourbon sauce, which is just as spectacular drizzled over pancakes or even steamed carrots or a baked sweet potato.

Measure whipping cream and bring to room temperature, if possible. Combine sugar and water in saucepan, then cook over medium heat for 15 minutes. Watch carefully. Do not stir. When it turns the color of bourbon, remove from heat. Slowly stir in cream until smooth. Add bourbon and return to heat, stirring for 2 minutes. Add dash of salt, then let cool. 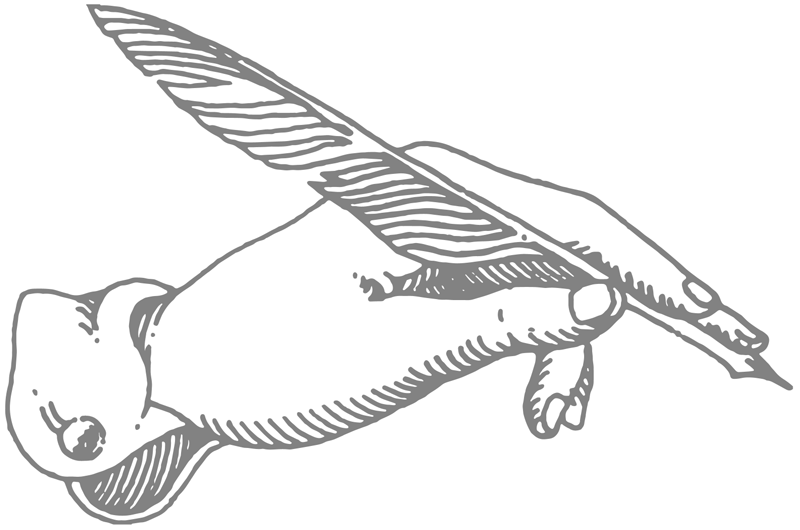